Low temperatures, humidity, snow and road salt adversely affect almost all car components, including those with an LPG system. What do you need to know to avoid problems with using a car with an LPG system in winter?

A working car battery is essential

The most worries in the winter season are starting the car. Why is it necessary and definitely worth taking care of the full efficiency of the battery?

In winter, the electric capacity of the starting battery decreases in direct proportion to the decrease in the ambient temperature. The result is a voltage drop during engine start-up which can result in starting problems, especially when the drive unit is not heated.

In addition to the efficiency of the battery, it is important to charge it. Drivers who only drive short distances may be unaware that the battery is not fully charged. As long as the temperatures are positive, this is not a problem, but in freezing weather there may be problems with starting the engine or even unable to start the engine. The charge of the battery can be checked with a meter, while also testing the charging system and the operation of the alternator.

Starting a cold engine with an LPG system

In winter, a vehicle powered by LPG should be started on petrol, and only after the engine has warmed up and the coolant temperature has been reached (approx. 40°C), you can switch to gas supply. Why?

When starting the engine on LPG and then working on this fuel, LPG evaporates in the reducer, thus causing the reducer to cool down. In a cold engine, the coolant has a low temperature, which causes the reducer temperature during LPG evaporation to drop even more. As a result, the fuel getting into the reducer is not completely evaporated, and further, it gets to the intake manifold both in a volatile (gas) and liquid (liquid) form! A situation occurs when the engine is not getting the correct fuel mixture.

In addition, elements supplying gas from the reducer to the engine or elements of the air intake system to the engine may frost and freeze, which in turn may accelerate their wear. Therefore, it is important to start the engine on gasoline, eliminating the problem described above.

Fortunately, this problem does not apply to cars with modern LPG installations. The latest systems of sequential LPG installations ALEX OPTIMA i ALEX IDEA , they perform the entire start-up protocol and fuel switching automatically , without driver input. The installations are equipped with temperature sensors (located in the maps sensor), which signal to the installation controller when the appropriate reducer temperature is reached. Then the controller switches the power supply from petrol to gas, and the driver hears a sound signal emitted by the control unit.

The right amount of gasoline in the tank ensures proper lubrication and cooling of the fuel pump, and thus starts the engine at low temperature. When the gasoline level is low, it promotes condensation and settling on the inside walls of the tank. Any running water that mixes with the gasoline can cause starting problems and an incorrect starting of the engine.

You should take into account the fact that in winter a car with LPG will use more gasoline. It is caused by a longer start-up and slower reaching of the temperature, after which the car switches to gas supply.

From December 1 each year, in Poland we will refuel the more expensive winter LPG mixture at each autogas station, which contains 60% propane and 40% butane. Such a proportion of ingredients (the opposite to the mixture used in summer) will ensure proper vaporization of the gaseous fuel.

Take care of the LPG system and replace gas filters

Take care of the cleanliness of gas filters. A clogged filter can cause a drop in power, uneven engine running, or even stalling the engine while running on LPG. 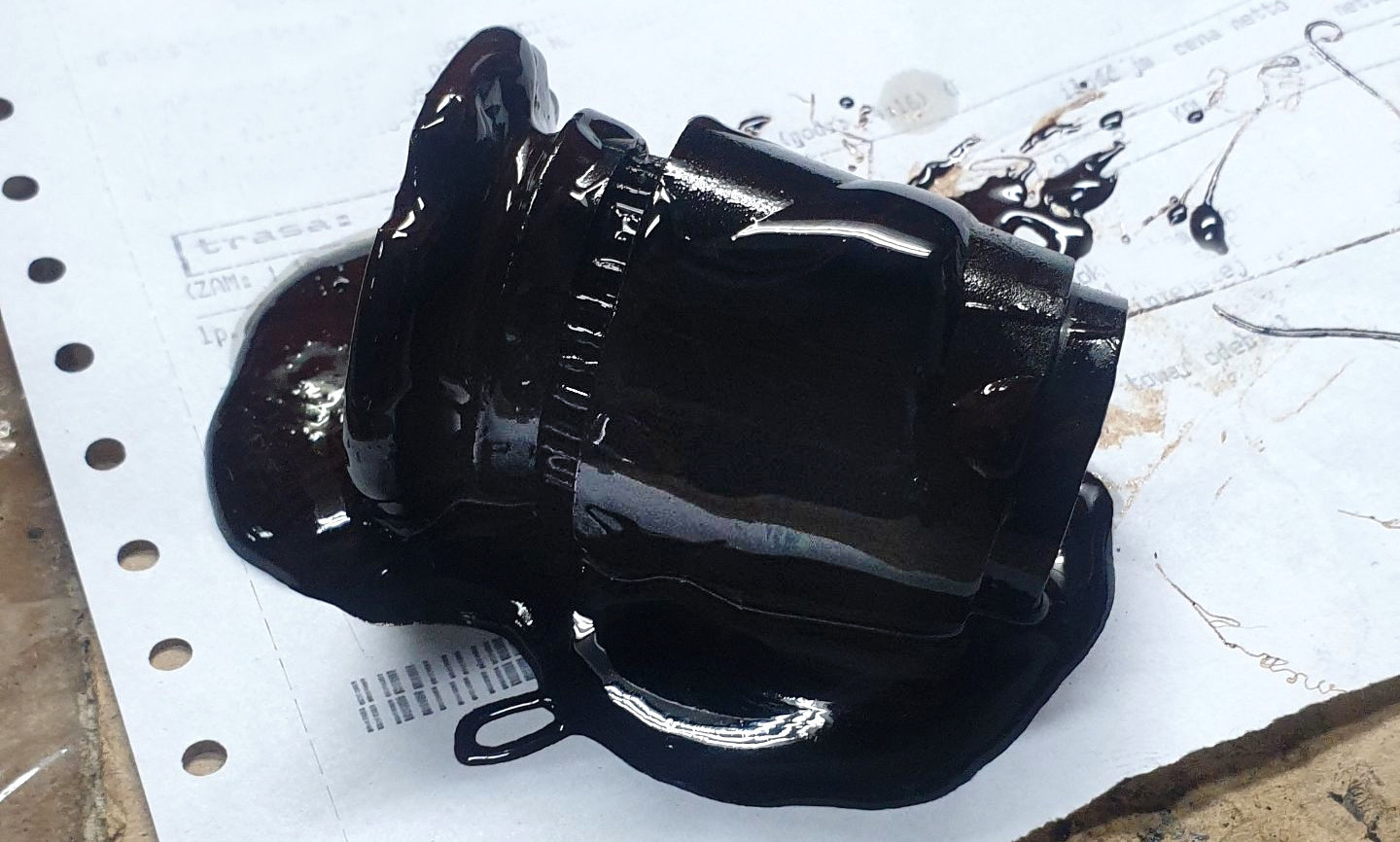 Dirty Ultra360° volatile phase filter cartridge. The customer said the car was having a hard time switching to LPG.
Filter replacement is one of the most important activities in the LPG system inspection.

Density of pollutants in the LPG system

We know that LPG fuel is not always of the highest quality and may contain contaminants. At low temperatures, oily contaminants may thicken and stick together, impeding the operation of LPG system components. They most often accumulate in the injectors / injection rail, limiting the movement of the pistons, and in the reducer – causing movement resistance.

Take care of the technical condition of the car

Summer LPG and winter LPG - types of LPG in Poland
LPG for a TFSI engine - is it worth it?